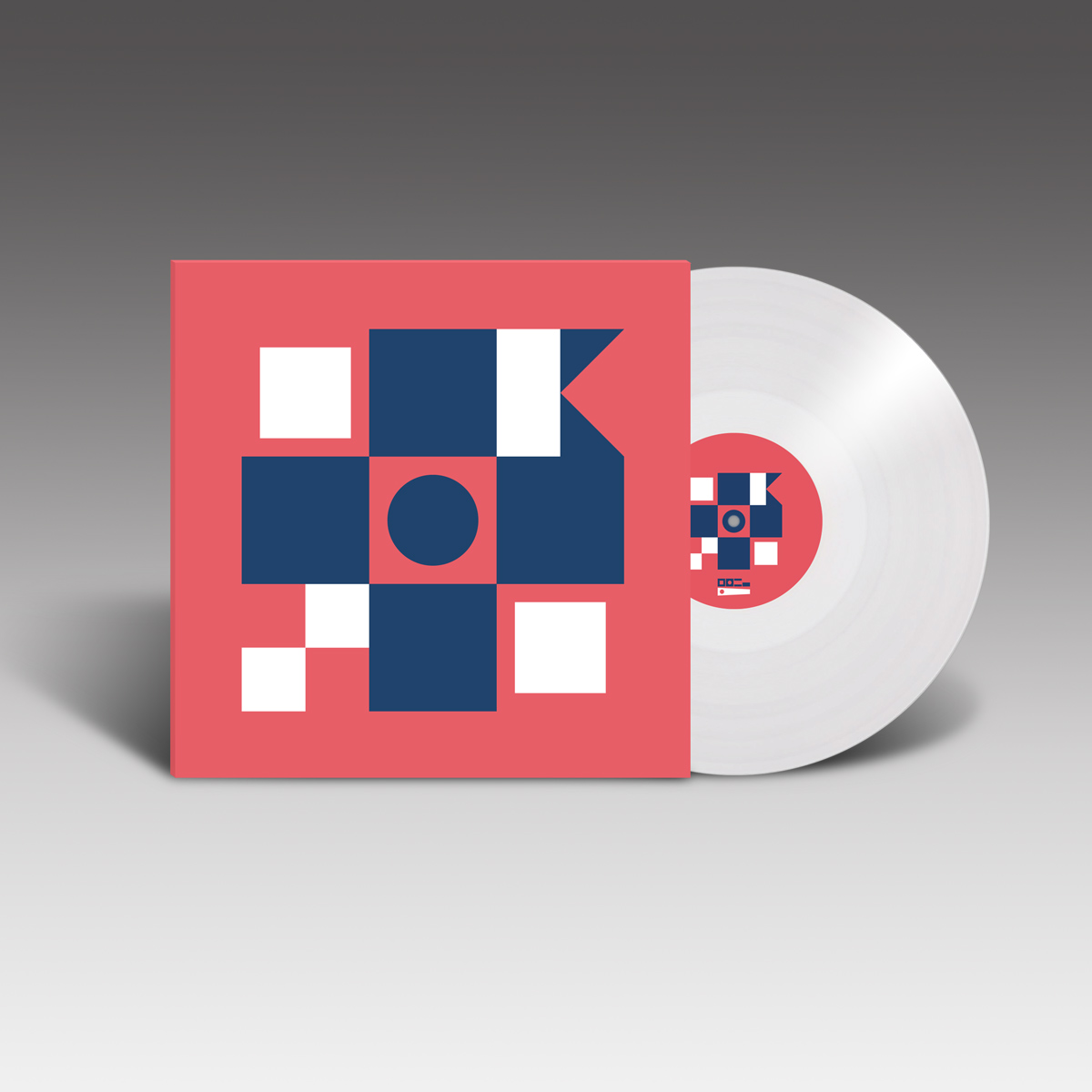 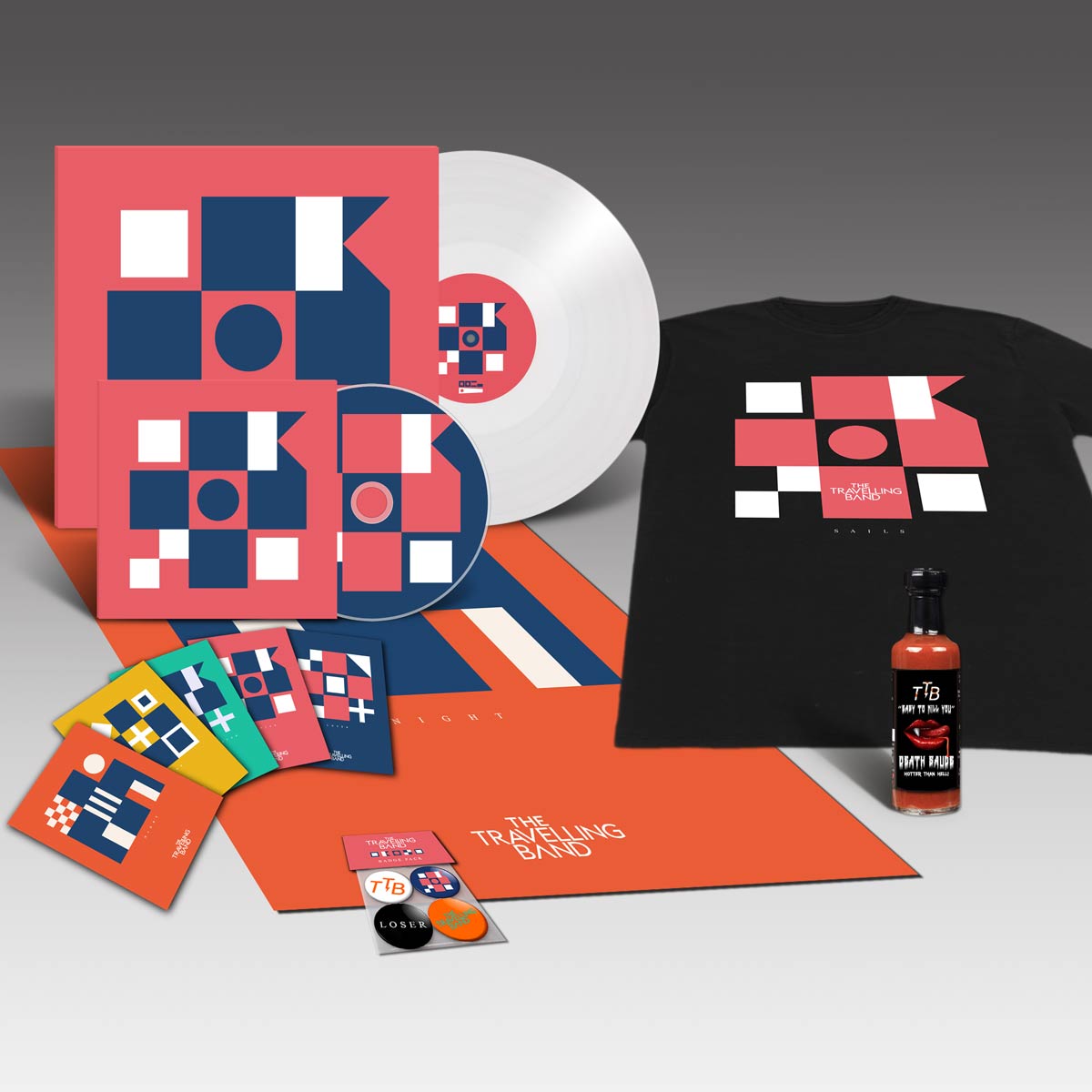 Focused around the songwriting talents and production skills of Jo Dudderidge and Adam Gorman and the rhythmic driving force of enigmatic drummer Nick Vaal, The Travelling Band have been quietly honing what Marc Riley described as “Mancunian Americana”. The resulting album mines a rich seam of influences, highlighting the band’s love of American indie rock, but still with that Mancunian twist.

The first track from the new album was premiered on Clash:

“It all here, passionate yet delicate vocals, deep forceful drumming, jangly guitar, fluctuating stings, everything you could ask for from a song that oozes summer” –
The 405

“The sounds they generate took me back to my musical roots… Marvellous music to savour and enjoy” –
Michael Eavis, Glastonbury Festival